Before I had a baby, I had so many ideas about the sort of parent I was going to be.

I saw other parents letting their kids scream in restaurants and thought “I will never do that.”

I saw people who were obsessed with their children, letting those kid run their lives, losing sleep because their babies weren’t sleeping through the night and basically behaving like slaves to their children’s every whim, and I thought, “I will never do that.”

Well, I’ve been a parent for almost a year now, and it hasn’t worked out at all like I planned. I still don’t think I’ll ever let my daughter be the screaming brat in the restaurant, but, hey, you never know. As for the rest of it, all bets are officially off.

Here are ten promises I made myself before my daughter was born, and that aren’t just broken, they’ve been ground into tiny, sharp little shards and scattered where I stand.

I Will Not Let My Child Run My Life

Ha. Right? Before I had a baby, someone said to me “Remember, she’s joining your life, you’re not joining hers,” meaning the baby had to fit into my life, not the other way around.

That is until you meet the little tyrant who is going to control you from here on out. She totally runs my life.

I’m Not Going To Come Running Every Time She Cries

Babies are supposed to cry. If you come running every single time, they will learn that all they have to do is scream and they’ll get whatever they want. And we can’t allow that, right? OH MY GOD, have you ever heard a baby cry!? Who was I kidding? I can’t listen to it for more than 30 seconds without wanting to rip my own head off to stop it.

And just as an extra insurance policy, in case the heart-rending sound of her sorrow doesn’t get me, nature has also instilled in my daughter the ability to emit a horrible, pterodactyl-like shriek of annoyance when anything displeases her. She’s more persuasive than a velociraptor.

She Will Sleep Through The Night

Because I’m going to let her cry it out…hahahahahahahaaaaaaaaaa! Mothers who can do this are made if stronger stuff than I am.

I Will Maintain My Own Space (She Will Sleep In Her Own Bed, In Her Own Room

When my daughter was a few months old she had trouble falling asleep in her crib and since I couldn’t let her cry, and I wasn’t getting any sleep myself, the logical thing to do seemed to be to bring her into bed with me, so we could both sleep.

Just for a few nights… she’ll be a year old next month and she’s still there, kicking me in the face and neck all night.

I Will Make Time For My Romantic Life And My Husband

I Am Going To Find The Time To Work Out

Before I got pregnant I was pretty active. I cycled fairly long distance and went running regularly. Now I have a baby and a full-time job.

How does anyone find time to work out with a baby and a job? It’s impossible!

Unless you never sleep, which, OK, I don’t do anyway.

But when you haven’t slept in three days, the last thing you want to do is work out. You want to watch Bones reruns on Netflix and drink scotch.

I seriously have no idea who I even thought I was when I was telling myself this. I freak out. It’s what I do. I’ve always been an outfreaker.

But I didn’t want to be one of those helicopter parents who ruins their children’s lives by hovering over their every move and…HOLY CHRIST, GET AWAY FROM THERE YOU’LL HURT YOURSELF!! (BRB…)

I Will Stop Swearing

Do you have any idea how fucking hard this is???

I Will See My Friends And Have A Social Life

I see my friends. As long as it’s at a baby-friendly event, preferably with other babies, like a playdate.

It really sunk in after I had my kid that I only get to have a baby for such a short period of time. And now that time is almost over. She’ll be a toddler soon, then a kid, then a teen, then a grownup. And I’ll never have a baby again.

Have you seen my baby? She’s the most adorable thing in the universe. Here look at these pictures. And while I dig through my phone to find the latest video of her swaying to music in her high-chair ( it is SO CUTE. You’ll see), you should look at her some more.

She does the most amazing things. She gives high fives and she says “Hi!” and “Bye!” and I’m pretty sure she’s a genius but I don’t know if they let babies into MENSA. She gets super excited whenever she sees the cats, and her reflection in the mirror, and she likes to pretend to feed herself with a bowl and a spoon and her favourite book is the one about the little ghost who can’t say “Boo.” Isn’t that fascinating?

I mean, come on. Why would anyone want to talk about anything else? 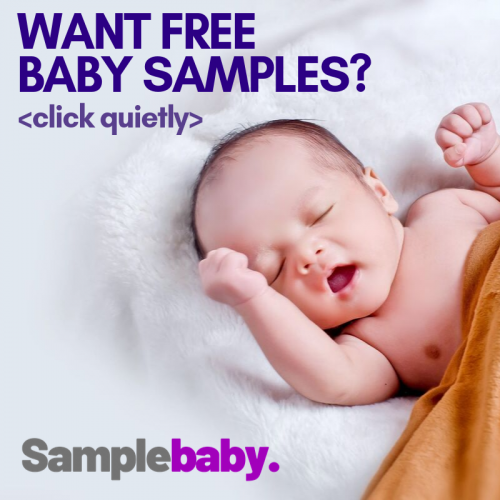 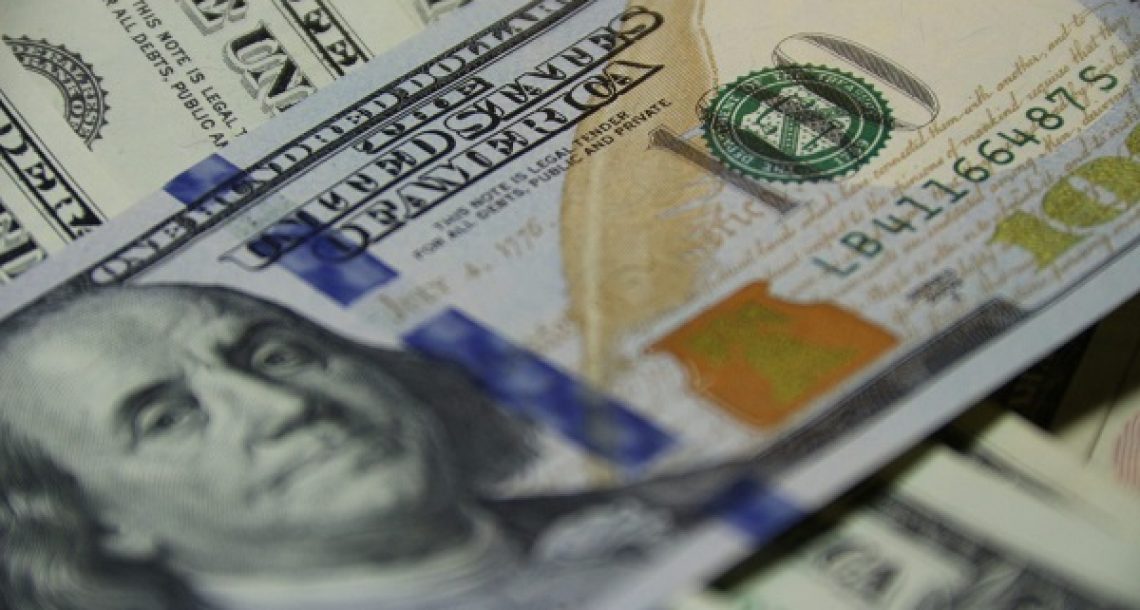 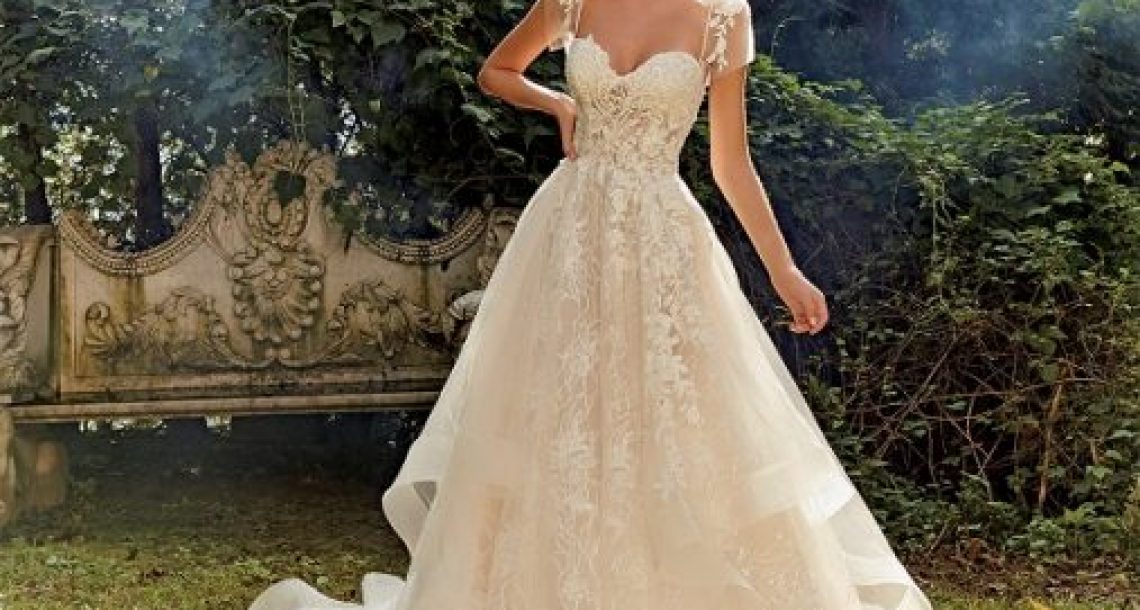 Look amazing on your wedding day! Win a wedding dress worth $3,000 (includes veil). {US Only, 18+, Single Entry, Ends November